Can You Use Cast Iron on an Electric Coil Stove? 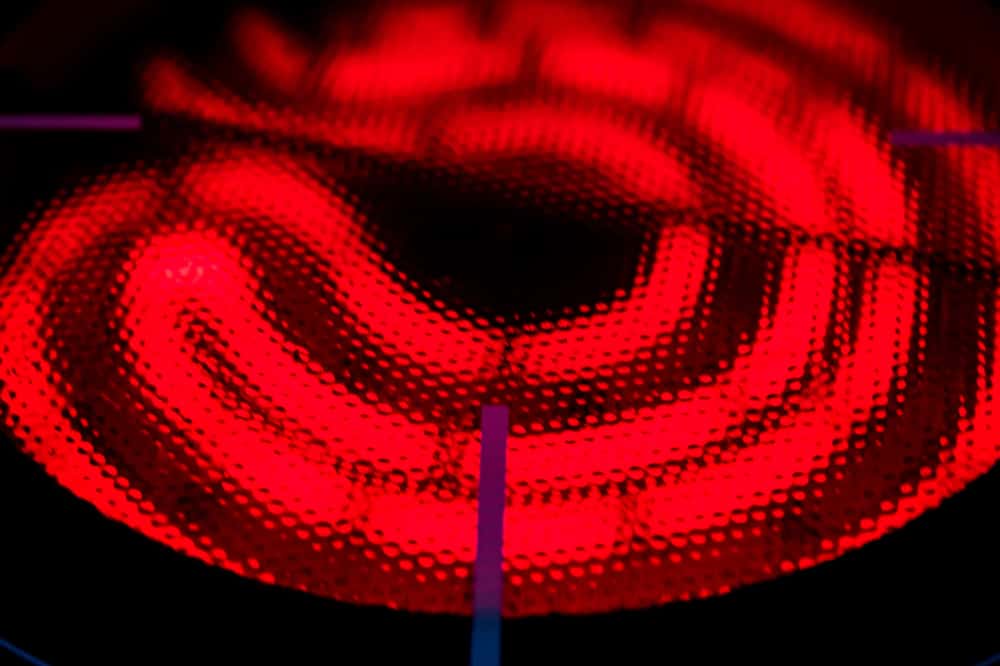 People who are new to the cooking scene might be afraid of the weighty and tough look of cast iron cookware. Cast iron might seem like a difficult surface to cook on, but in reality, with the proper consideration and care, it can make a great alternative to the chemical-soaked Teflon pans that currently occupy most modern kitchens.

Using traditional Teflon pans can affect your health, so if you want to switch to a cookware option that has the same nonstick benefits with none of the health risks, cast iron pans and skillets are the way to go.

This article will address some concerns that newcomers to the cast iron scene might have about cooking with cast iron, like can you use cast iron on electric coil stove and other related issues. Let’s take a look.

Cast iron cookware has a multitude of different uses. Modern cooks are beginning to favor cast iron because it does not leech the same chemicals into the food that Teflon does. Because of its versatility, there are very few surfaces that should not be used when cooking with cast iron.

Gas burners are the best because they heat surfaces evenly, and this will protect the metal from becoming damaged. However, electric coil stoves are absolutely not recommended for cooking with cast iron. This is because electric stoves with ceramic burners are notorious for creating hot spots, without an even spread of heat. Hot spots will cause cast iron to warp and crack, which is not ideal for a thrifty chef who wants to extent the lifespan of their cookware.

Protect your kitchen and your wallet by avoiding cast iron if your kitchen contains this type of stove. Cast iron cookware can also be placed directly into an open fire as a cooking method. “Campy” people have done this for years, and often have an arsenal of useful cast iron cookware for making cobbler and other fire treats. Simply bury the cookware in the coals of a freshly extinguished fire and wait for the magic to happen.

In addition to not using cast iron cookware on electric coil stovetops, there are some other things to keep in mind that will help you make the most out of your cast iron cookware. Cast iron and moisture do not mix, so your cookware needs to be fully dried each time you wash it before storing. One way to do this is to bake the dish in the oven for a few minutes before putting the dishes away for the night.

Cast iron needs to be “seasoned” to work properly. Here is how to season a cast iron pan.

The buildup of oil on the surface of the pan is what creates the non-stick surface and is perfectly sanitary because any harmful bacteria is killed in the baking process. Some people might be freaked out at first if you tell them you do not wash your dishes, and that you just bake and then scrape them clean. Those people do not deserve to be your friends; you deserve to have friends that support you, no matter what strange-sounding cooking endeavors you undertake. Value yourself more.

Utensils to Use with Cast Iron Cookware

Metal utensils are the best to use with cast iron cookware. Metal can withstand the rougher and tougher cooking of cast iron and does a better job of scraping food off the sides than its plastic or silicon cousins. These items may be advertised as grill utensils but will work perfectly on cast iron due to their hardy nature and persistence in the face of adversity. If you invest in a matching set of utensils and use only organic lard to season your cast iron cookware, the power of your cooking might bring Anthony Bourdain back from the dead to bless your kitchen.

Switching over to total cast iron cookware is not as easy as it might seem. Because of the nature of cast iron, it is important to consider both your cooking surfaces and the way that you take care of your cookware before changing your methods and equipment for cooking. The most important things to be concerned about when using cast iron are the way you protect your pans from both improper heating and from moisture. Be prepared to make an investment in your kitchen when making this change, and your wallet and health will thank you.